Approximately half the people diagnosed with peripheral vascular disease are symptom free.

The most common symptom of peripheral vascular disease is called intermittent claudication. Claudication refers to limping because of pain in the thigh, calf, and/or buttocks that occurs when walking.

Decreased blood flow through the affected artery of the leg(s), due to blockage, decreases the amount of oxygen and nutrients to the muscles and may result in pain. This symptom is reproducible (the same exercise, at the same pace, and the same distance, will reproduce the same symptom), which is helpful in diagnosing the condition.

Just as chest pain or angina of the heart can signal a heart attack, intermittent claudication may be considered as "angina of the legs" and may indicate lack of blood flow to the legs. Claudication may occur in one or both legs depending on the location of the clogged or narrowed artery.

Peripheral vascular disease caused by atherosclerosis may be present with symptoms or without symptoms. The presence of symptoms may depend on the degree to which blood flow to the leg muscles has been decreased. Symptoms may range from mild to moderate to severe.

CLI is also associated with the breakdown of tissues (muscle/skin) in the form of ulcers or gangrene in the limb, which may occur because blood flow to the limb is so decreased that the basic needs of the limb for oxygen and nutrients are not being met. Critical limb ischemia may include some or all of the symptoms of peripheral vascular disease as well.

Other symptoms of peripheral vascular disease may include, but are not limited to, the following:

The symptoms of peripheral vascular disease may resemble other conditions. Consult your physician for a diagnosis. 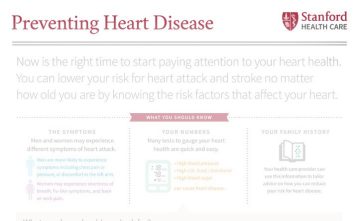 Our treatment programs are designed for you. Visit our clinics to make an appointment.