How We Can Help You

Cushing's syndrome is a rare problem that happens when you have too much of the hormone cortisol in your body. Cortisol is especially important in controlling blood pressure and metabolism. But it affects almost every area of your body. Normally, your body keeps cortisol in in balance through a complex system that involves your hypothalamus, pituitary gland, and adrenal glands.

Stanford is a global referral center for the diagnosis and management of Cushing’s disease with novel medications and pioneering surgical approaches for the pituitary gland.

Find a Doctor
Make an Appointment
find a clinic

WHAT WE OFFER YOU FOR CUSHING’S SYNDROME (CUSHING’S DISEASE)

We are proud to have earned recognition from the Human Rights Campaign Foundation "Healthcare Equality Index."

If long-term use of steroid medicine is the cause of Cushing's syndrome:

If a pituitary tumor is the cause:

If an adrenal tumor is the cause:

If a tumor of the lungs or another organ is the cause, the tumor will be removed or treated with radiation or medicines.

Cushing's Disease and Negative MRI
Patients with Cushing’s disease often present with a “negative” MRI study, showing no evidence of tumor. A highly experienced pituitary surgeon is often able to detect the presence of a tumor during surgical exploration of the pituiatry gland.

Treatment for Ectopic Cushing’s Syndrome
If the evaluation suggests the presence of ectopic Cushing's syndrome, then the treatment is directed to the source. For example, if a carcinoid tumor in the lung is detected, then there are several options for therapy, including surgical excision.

Treatment for Adrenal Growth
If an adrenal growth is the underlying cause, then surgical removal of the abnormal adrenal gland is necessary.

Clinical trials evaluate new approaches, devices, or medications in the treatment of Cushing’s Disease. Ask your doctor or clinical trials coordinator about available trials that may be additional options for your care.

What is Cushing’s Syndrome (Cushing’s Disease)?

The causes are divided into ACTH dependent and ACTH independent sources.

Skull Base Surgery Program
Brain and Spine Tumor Center at Stanford Neuroscience Health Center
Skull base surgery is a highly-specialized field that addresses tumors and other abnormalities on the underside of the brain or base of the skull. 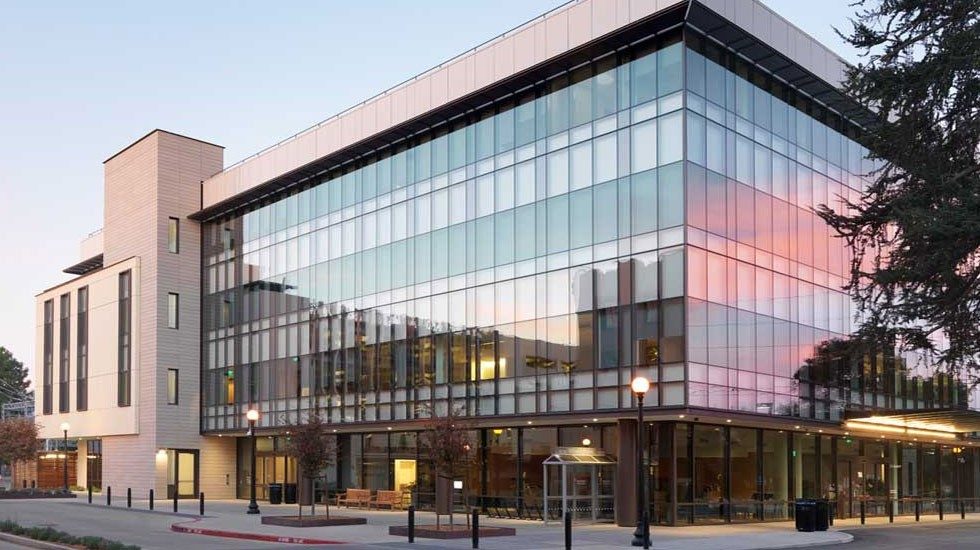