Non-Hodgkin Lymphoma: About this Condition

Non-Hodgkin lymphoma is a cancer. Like other cancers, it starts when cells grow out of control, multiplying and crowding other normal cells.

Non-Hodgkin lymphoma starts in the lymph system, which contains the lymph nodes, spleen, and bone marrow. The lymph system is part of the body’s immune system that protects it from infections and diseases.

Lymph nodes contain the lymph fluid that carries white blood cells through a network of thin tubes spreading through the body.

Lymphoma Program physicians lead the field in the application of genetic technology to fight cancer. For example, researchers at the Cancer Center have identified a set of six genes that may predict response to treatment in patients with diffuse large B-cell lymphoma (DLBCL), the most common form of non-Hodgkins lymphoma.

This finding is the first gene-based screen to identify people who need the most aggressive therapy. Stanford researchers also recently discovered a simpler yet as accurate 2 gene signature. This test can be done on a small piece of the tumor obtained at diagnosis.

Patients treated by physicians in the Lymphoma Program have access to this kind of predictive genetic screening through ongoing clinical studies in both DLBCL and follicular lymphoma.

The Lymphoma Program specializes in the diagnosis and treatment of all types of Lymphoma, including Non-Hodgkin Lymphoma.

As you and your family prepare for your care at Stanford, you’ll likely have many questions. We are here to help you in any way we can and to partner with you before, during and after treatment.

Learn about what to expect during lymphoma care »

In 1994, Stanford investigators were the first to treat patients with rituximab, an antibody developed by Dr. Ronald Levy which targets the lymphoma cells. Three years later, rituximab was approved by the FDA and today is the standard therapy for almost all patients with non-Hodgkins lymphoma.

In 2011, Stanford researchers discovered a second antibody which boosts the immune response and dramatically increases the ability of rituximab to kill lymphoma. Patients at Stanford are receiving this novel combination of antibodies through clinical trials.

Stanford investigators have cured many mice with lymphoma in the hope of finding a cure for humans. Based on very promising mouse studies, Stanford investigators recently started a clinical trial testing a "personalized" vaccine for mantle cell lymphoma. Patients at Stanford have access to these and other state-of-the-art therapies. 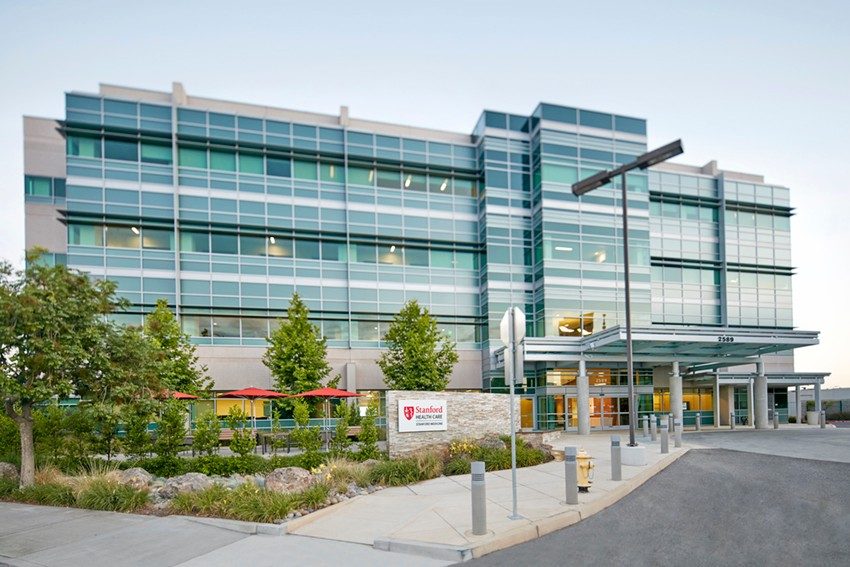 Learn about the symptoms, types, and diagnosis of Non-hodgkin Lymphoma.

Learn what to expect as you go through the early steps of your care.

To schedule an appointment, please call: