What Is Oral Cancer?

Oral cancer is cancer that starts in the mouth, or oral cavity. Oral cancers are relatively common and are highly curable if found and treated at an early stage. A doctor or dentist usually finds oral cancers in their early stages because the mouth can be easily examined. Ninety percent of all people who get oral cancer are smokers or use tobacco.

Anatomy of the oral cavity

The oral cavity, or the mouth, includes many parts, including: 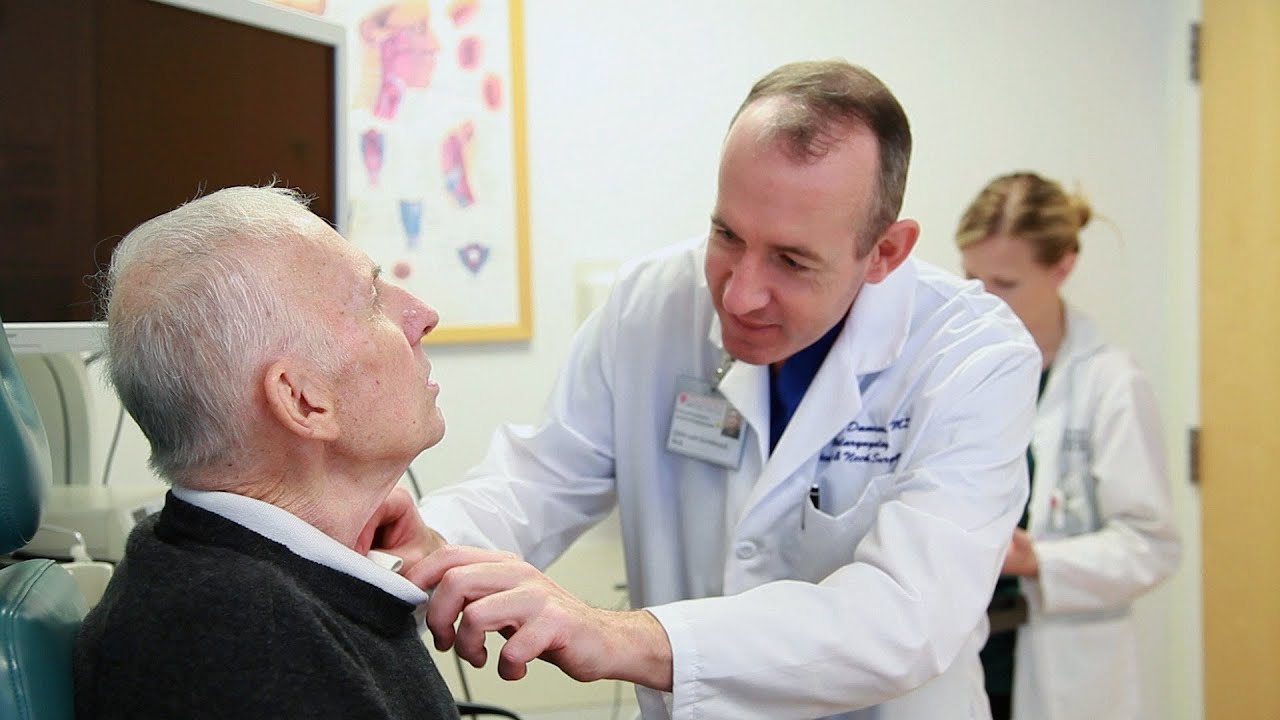