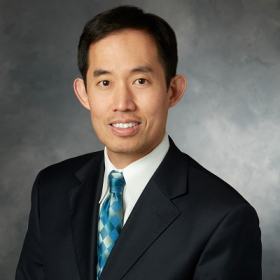 Norman E. Shumway Professor, Professor of Cardiothoracic Surgery and, by courtesy, of Bioengineering

How Our Ratings Work

The Patients Ratings and comments are gathered from our Patient Satisfaction Survey and displayed in their entirety.

Stanford Health Care provides comprehensive services to refer and track patients, as well as the latest information and news for physicians and office staff. For help with all referral needs and questions, visit Referring Physicians.

You may also submit a web referral or complete a referral form and fax it to 650-320-9443 or email the Referral Center at ReferralCenter@stanfordhealthcare.org