It can affect men and women of all ages, and the symptoms can appear in childhood or adulthood. It is estimated that one out of 500 people has the gene for hypertrophic cardiomyopathy. One-half of children with the disease have a parent or sibling with varying degrees of left ventricular muscle or ventricular wall enlargement, although relatives may or may not have symptoms.

However, hypertrophic cardiomyopathy may also be acquired, resulting from high blood pressure or aortic stenosis (narrowing or obstruction of the aortic valve causing restricted blood flow). In fact, nearly one-half of deaths due to hypertrophic cardiomyopathy occur during or after physical activity. Sudden death occurs due to lethal heart rhythm disturbances (ventricular fibrillation and ventricular tachycardia). It is the most common cause of sudden cardiac death in athletes, as a result of structural heart changes in response to intense training.

In general, patients with hypertrophic cardiomyopathy should refrain from particularly strenuous or competitive athletics, avoid heavy lifting, and always warm up and cool down before and after any exercise.

Other conditions associated with patients who have hypertrophic cardiomyopathy include: 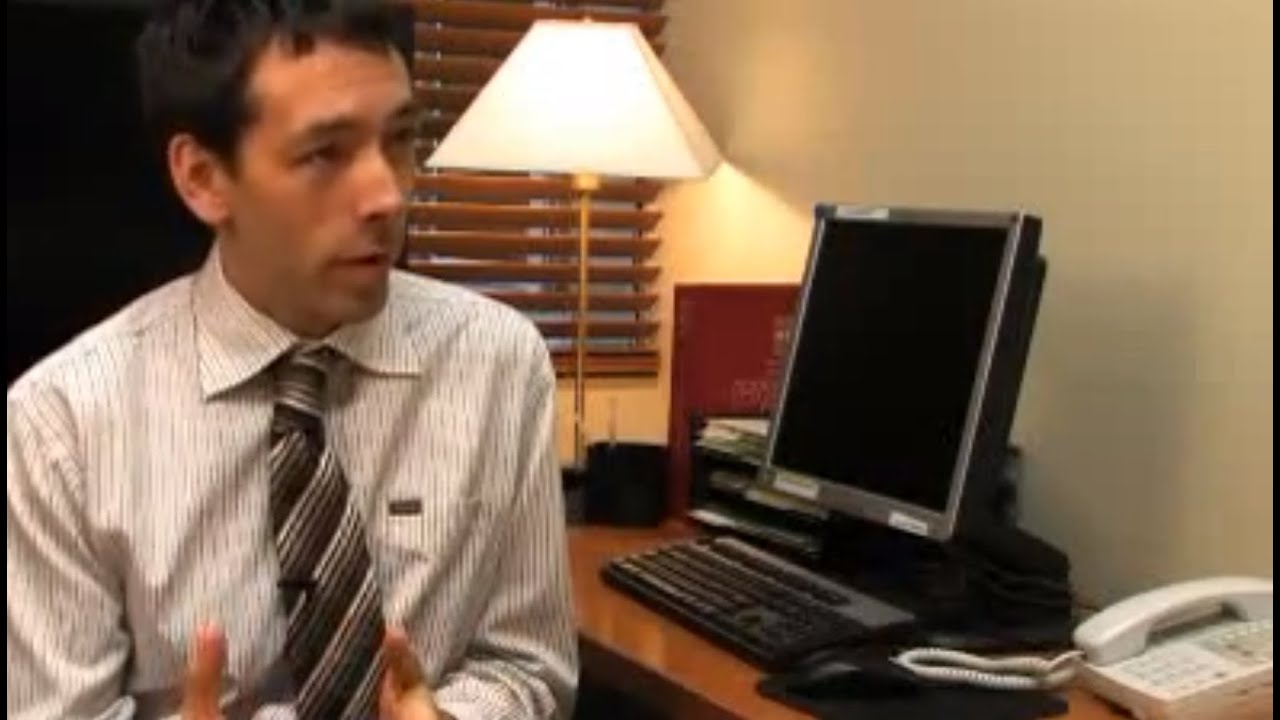 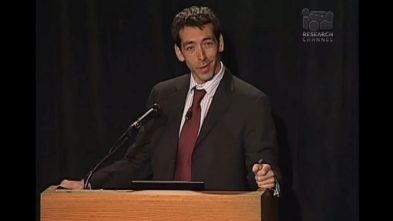